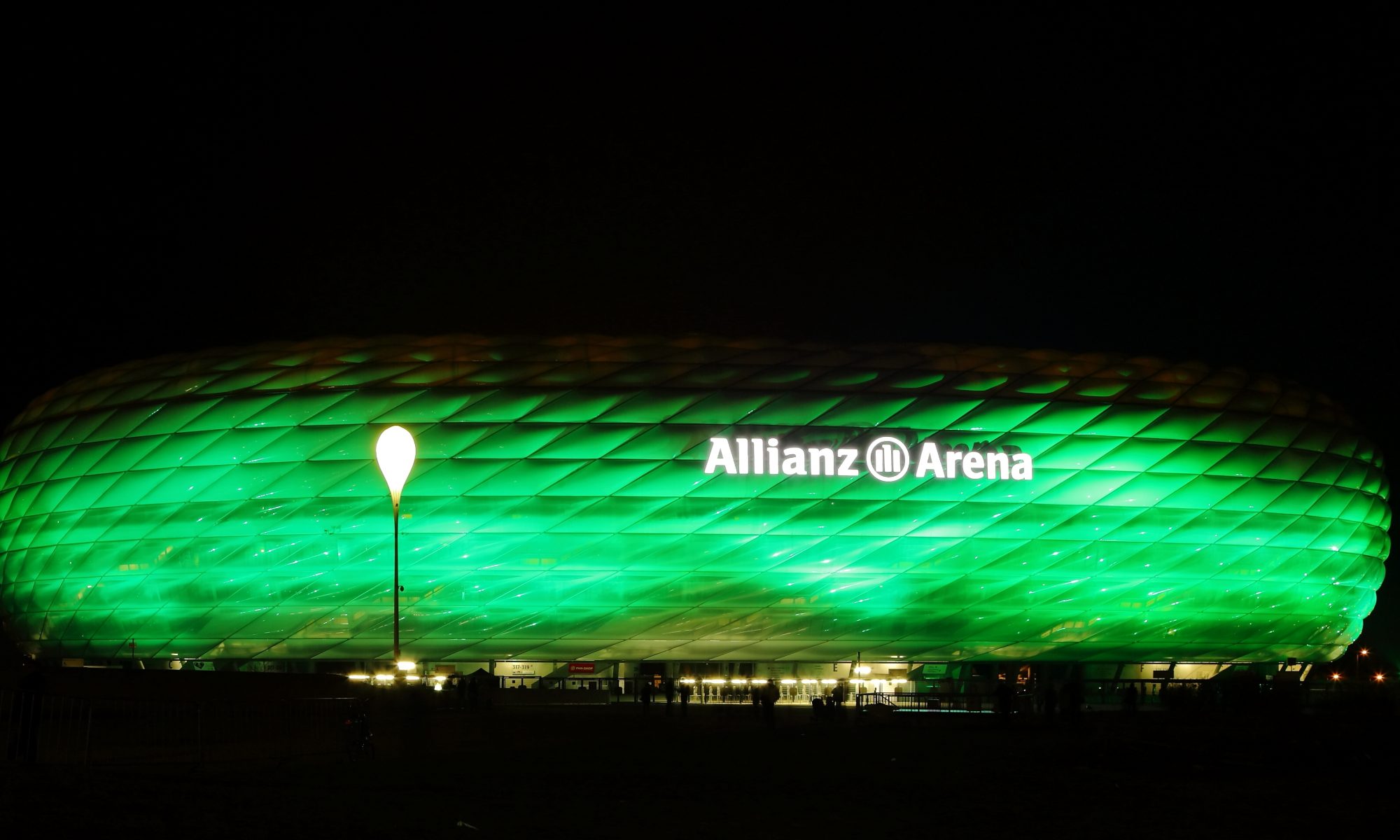 As former Germany and Bayern Munich Captain Phillip Lahm embraces retirement, he will no doubt reflect on the role played by Kurt Landauer in his glorious career.

The Bayern legend may have died in 1961, over thirty years before Lahm joined the club as a 12 year old, but Landauer, in his three spells as Chairman of the German giants, laid the foundations of the club’s impressive youth system that went on to produce players of the class of Toni Kroos and Bastian Schweinsteiger, as well as Lahm himself.

However, Landauer’s contribution was for a long period a forgotten part of Bayern Munich’s great history.  Current Chairman and former Vice President Karl Heinz Rummenigge recalls that, during his playing days in the 1980s, nobody spoke of the man whose vision was instrumental in the creation of the modern club.  It was as though he had become erased from Bayern’s history.

His story made uncomfortable reading.  A Jewish banker and businessman, he played for the team in the early years of the 20th century before becoming Chairman either side of World War One, and up to the point at which it became impossible to hold a position of prominence in Hitler’s Germany.  His wish to make the club professional and to invest in players was revolutionary at the time and very much out of line with the prevailing views of what should constitute a German football club.

As the Chancellor rose to power, Landauer’s ideas were deemed anti German, and as a Jew he was removed from any position of authority.  Indeed, the day following Kristallnacht, he was sent to a concentration camp – Dachau – although his record as a war hero during the 1914-18 conflict meant that he was released after just 33 days,

Nevertheless, he needed to leave the country, and escaped to Switzerland, where perhaps his proudest, and most controversial, moment arrived.

With Bayern playing a Swiss side in Zurich, the Gestapo banned all contact between the club and its former chairman.  Landauer, at his lowest ebb with siblings dying in concentration camps, and no prospect of a return to his homeland, was spotted in the crowd.  Rather than following instruction and ignoring him, the German side lined up and saluted the man.  Such an act of bravery, and such a symbol of respect, are hard to comprehend 80 years on.

Post war, with the Nazi party and their leader defeated, Landauer returned to Bayern for a third time, and his ideas led to them developing the youth system, the corporate sponsorship and the professionalism that ultimately enabled the club to become the world power they remain today.

But Landauer’s story retains one more twist to explore.   Following his removal from office (he was voted out of power), the club hit the doldrums, and fell out of the elite division of German football.   Bayern’s Jewish history became, it seemed, an embarrassment to many of its executives, and both the legacy and the memory of their longest serving Chairman began to be lost.

However, in recent years the rise of far right Nationalism has appeared across Europe, with racist chanting returning to the stands, despite FIFA’s ‘Kick it Out’ campaign.  Steaua Bucharest have been forced to play matches behind closed doors, and Italian giants Juventus were fined in 2013 for the behaviour of some of their fans.  Other teams punished include Inter Milan and Roma.  Arsenal Manager Arsene Wenger has called for clubs to face sanctions if they cannot control their supporters’ actions.   And so, as a counter to this disturbing trend, the memory of Kurt Landauer has been resurrected.

Recently, Bayern’s Schickeria, their fiercely loyal ‘Ultra’ fans, created a choreography in his memory.  Fitting with the club’s motto, ‘Mia san mia’ (‘We are who we are’), this prepared celebration filled one end of the mighty Allianz Arena and went on to win the Julius Hirsch Award for Tolerance in Football (an award created to celebrate another Jewish footballer, but one who died in a concentration camp).

Inspired by their success, the Ultras have gone further, celebrating their former Chairman with a tournament in his honour, and by wearing shirts and scarves paying tribute to his memory.

Bayern Munich today is Germany’s leading team, one of the top sides in both Europe and the World.  They have reached the final of Europe’s main club tournament (The Champions League/European Cup) no fewer than ten times, winning half of them.   They have a production line of top players coming through their youth system.  Players like the phenomenal Philipp Lahm.

And this is thanks in very large part to their Jewish, three-times former Chairman, Kurt Landauer. 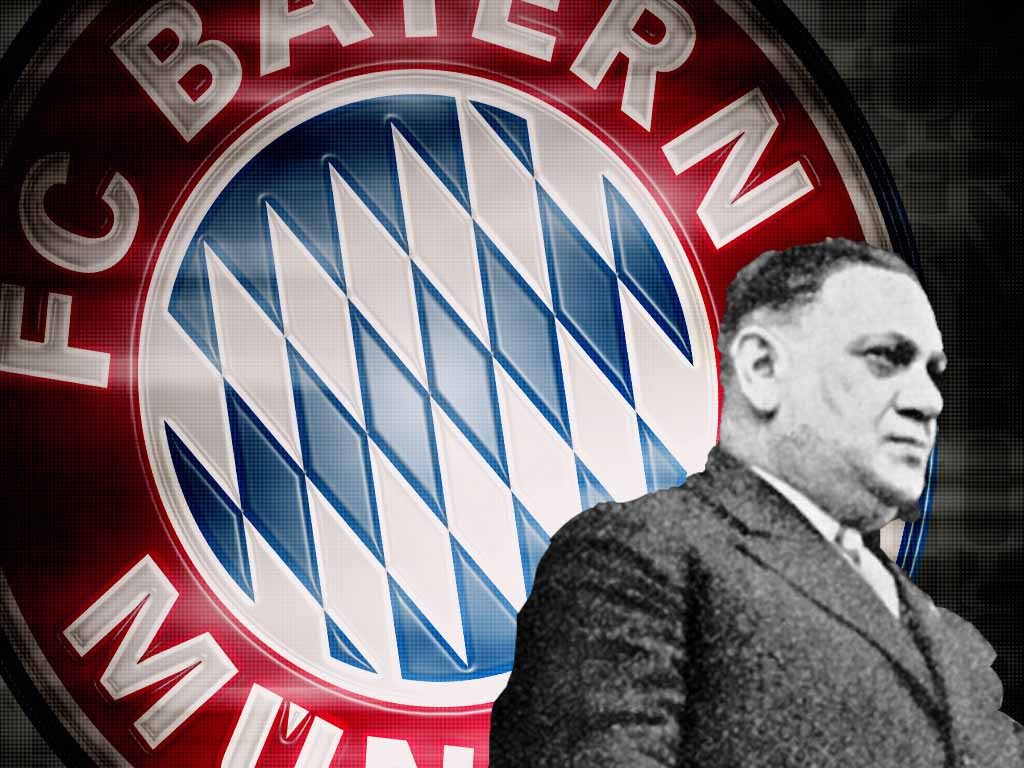