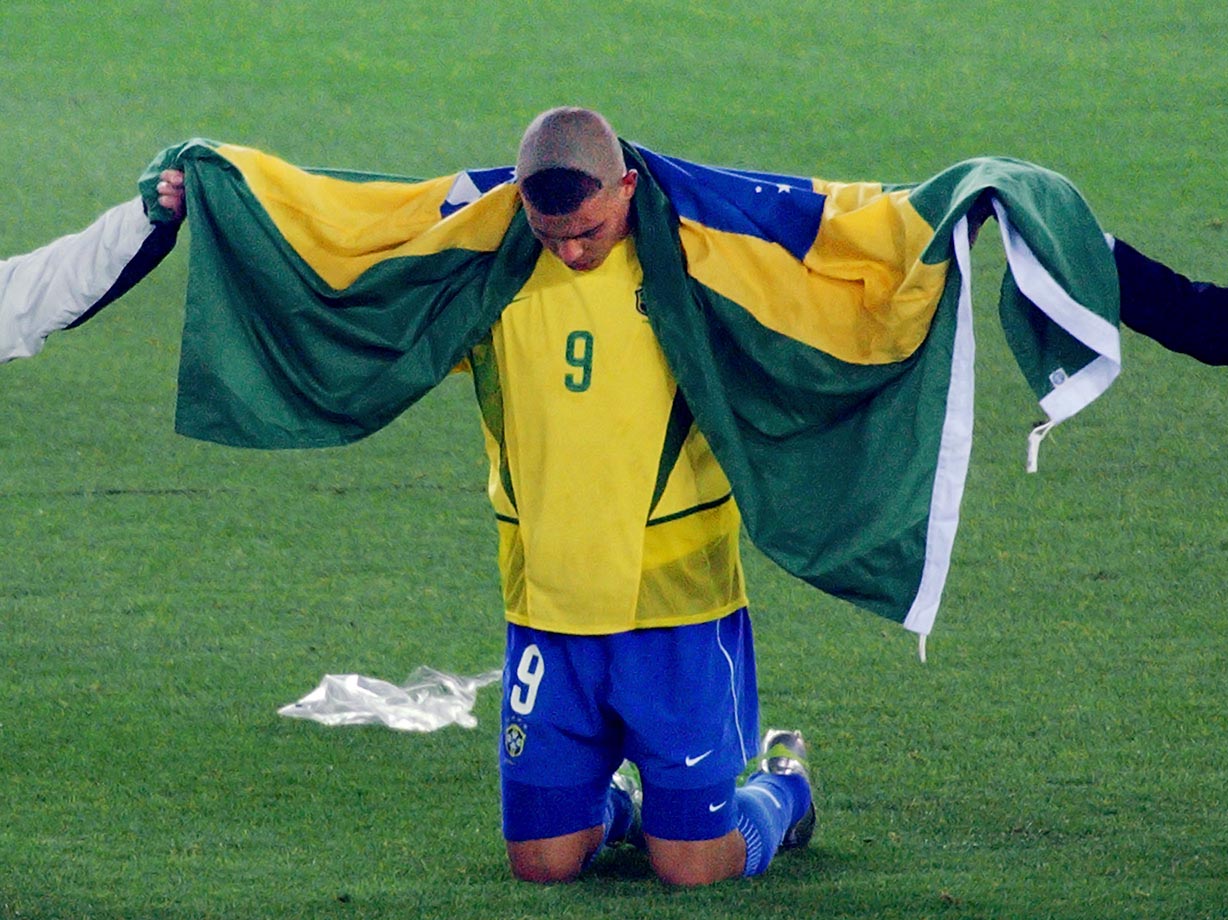 The world cup final of 1998 in France is always on my mind as one of the weirdest games ever. France against Brazil in a game that stayed in the history for all the wrong reasons.

Back then Ronaldo was the main star of the tournament scoring goals and destroying defences all the way up until the final. That was the point where everything changed. As i remember reporters were broadcasting 30 minutes before the final that the biggest player of the tournament wasnt even a substitute.

In a story that ended up in the court rooms of Brazil, it was later found out that Ronaldo had a heart issue during his time in the hotel together with the rest of the team which didnt let him have a good game against the French.  Many conspiracy theories went public at that time as to why Ronaldo had that heart issue but they were never proven.

Years later,  Ronaldo had this video for fourfourtwo where analyses all those years from disgrace of 1998 to legendary status in the world cup of 2002.